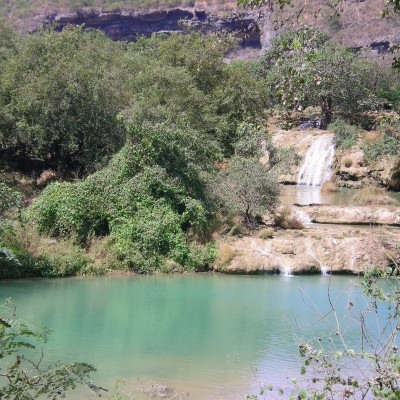 ( Dhofar-Wadi Darbat-Mughasyl-Al Baleed -Nabi Ayub-Samharam-Khor Khori-Empty Quart) This Long Salalah Travel Package For those Who have enough time to spend during thier Holiday in Oman, Vacation Packages Oman Offers you a well-Planned Trip to the best attractions in Salalah and things visit Salalah including Wadi Dirbat-Oman Sinkhole and Al Rub Al Khali Desert " Empty Quarter Oman and Mughysl and Much More Salalah Attractions. Derbat Salalah, one Of Oman beautiful places and the Largest Sinkhole in the World -Sinkhole Of Oman . its Located 30 minutes from Salalah along the coastal highway, some 7km beyond Taqah you’ll reach a picturesque cliff to the left, which turns into a spectacular waterfall during the Kharif. This wadi carves its way through hills and highlands until it reaches Khawr Ruri, where it empties into the Arabian Sea 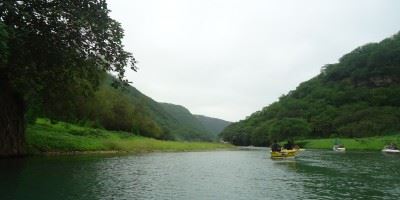 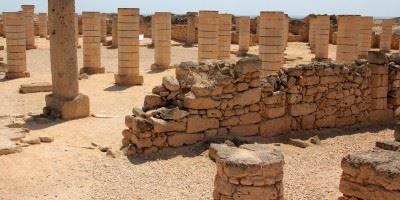 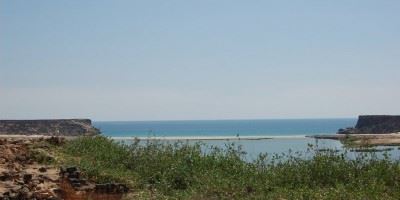 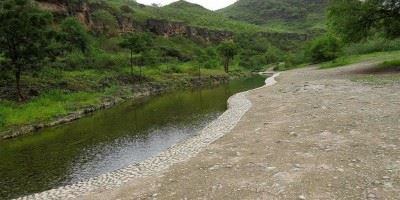 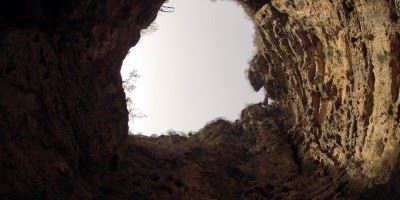 is the most famous sinkhole in Dhofar governorate known as the ‘Bird Well’ gained international fame after its discovery in 1997 by a team of Slov.. read more 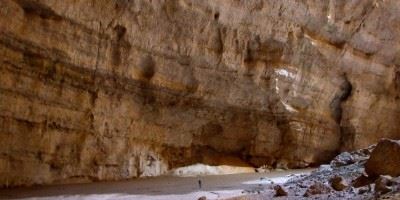 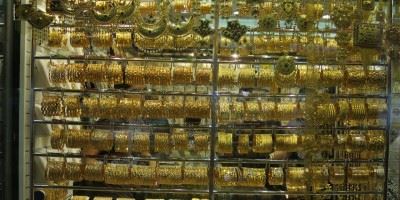 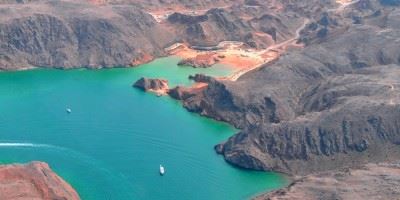 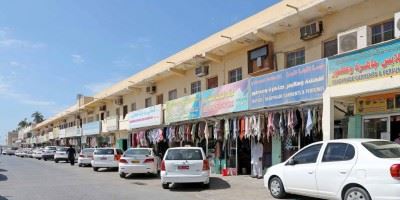 The largest and oldest souk in Salalah is also the most chaotic, but you'll have lots of fun exploring the hundreds of stalls. There's an eclectic ran.. read more 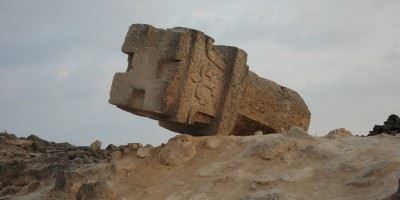 These monumental ruins represent the remains of Al Balid Fort. They tower to a height of 13 metres, with three circular towers in the corners, as well.. read more 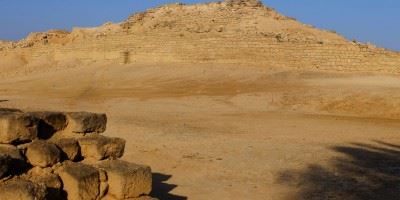 This historical site is located in the city of Salalah, near a lagoon where you can see crane birds and herons amid the high grasses. You can also tak.. read more

After your Arrival in Salalah, Meet /Greet and transfer to Hotel.

Rest of the day for leisure and relax on the beach.

Our Journey will start with Wilayat of Taqah, a visit to the countryside of Taqah offers the opportunity to explore magnificent locales which

retain their original self, large mountainous areas untouched by the pressures of habitation and left on their own to nurture environmental

Our next stop is Sumhuram, the antiquated port city of Sumharamwhich reigned supreme 2,000 years ago as the guardian of the perfume

paradise, will narrate endless accounts of the heydays etched by the fortified hill city adjacent to Khor Rori Creek. Strategy at its best

sums up the ancient city`s soul reflected in its ruins. Sumharam is located in Taqah 30 km from Salalah.

We will continue to Another Salalah tourist attraction WadiDirbat-Oman Sinkhole, an amazing variety of plants, trees, birds, and flowers.

See the longest cave in the world; See the fantastic views of the Dhofar Coastline and the Indian Ocean from Jebel Samhan. There are

several shallow caves in the limestone hills along the Northern side of the spring and pool.

Ain Razat is the most important source of spring water in Dhofar. It used to be one of the main sources of water for Salalah. It's water, as

well as several smaller springs, flow into a long pool on the northern side of the car park at the foot of the Jebel. Water flows along a falaj

throughout the year, although flow is highest during the Kharif. This water flows 7km to Al- Maamurah Palace, the Sultan`s residence

when in Salalah. After AinRazat

Today you will explore the western part of Salalah and admire Salalah City (Frankincense trees in Oman, Mughsayl, NabiAyub, and  Souk).

After Breakfast you will be taken to the visit of Mughsayl, a popular beach west of Salalah, Here you can see the blowholes. When the

waves from the sea hit the rock, because of these vents on the ground, air and water is forced up the vent and comes up almost like a

fountain, but the volume of water and force of air is surprisingly strong, it is very enjoyable. Around the area, you have the chance to see

the famous frankincense trees. This tree has gained worldwide fame, Dhofar has known frankincense since time immemorial, and

frankincense is mentioned in ancient history books. It is known to be the best in the world and has brought the region to great wealth

thousands of years ago when frankincense was more valuable than gold.

Then head to another popular tourist attraction, The Nabi Ayub grave. This tomb is inside a Mosque, where supposedly Nabi Ayub (tomb

of the prophet job) is buried, and then we drive back to Salalah for the lunch break.

museum before we drop you back at the Hotel Hilton or Similar Hotel.

Today is a full-day tour to Rub al Khali desert, highlights include the visit to Shishr/Lost the CIty of Ubar, an important link along the

then Drive back to Salalah.

Drive towards the east of Salalah and visit the Taqa Castle, a fortified house of the Wali and Typical Dhofari Houses with carved doors.

Continue through the mountain down to Wadi Darbat: there is a lovely lake which falls a 500ft vertical drop over.

This is one of the world’s magnificent natural phenomena. In Darbat caves, see paintings and inscriptions. Enjoy a picnic lunch and later

find out Tawi Atayr Sinkhole with 211 meters depth and 130-meter width. This is a magnificent site for bird watching and its major

attraction is the sound of singing birds. On the way back to Salalah, visit Ain Hamran excavation site. Back To The Hotel.

After Breakfast, you will be transferred to the Airport to catch your flight